This Is For Anyone Who Has Moved Their Pension, Claimed Before or Thinking About Claiming Compensation For a Mis-sold Pension

Most people don’t realise they may have a claim because they don’t know anything is wrong with their pension investment.

In fact, most people don’t realise they may have two claims. Do you have one or two claims? Here’s how to tell if you may have the first claim, Delay tactics.

You moved your final salary pension into a different Pension scheme promising higher returns. You may very well have received some returns, however, lately, your investment hasn’t made any returns and you have received a letter from the investment company giving an excuse for the delay in payments but not to worry because everything is normal.

This is, based on our experience, unfortunately, an indicator that all is not as it seems
It’s time to start getting claim advice.

The way to tell if you may have a second claim is, if you have already claimed and won, but didn’t get back the full amount of pension loss, then there’s a possibility that you can make a second claim.

Now, the biggest reason for claims being rejected, is usually a lack of evidence to support the mis-selling claim, that’s where we come in.

The biggest reason a claim is rejected

Now, the biggest reason for claims being rejected, is usually a lack of evidence to support the mis-selling claim, that’s where we come in.

We bring experience and knowledge and know what to look for, even with the more complex mis-sold pension cases. We’ll investigate whether you have the green light for a claim. If you want to go ahead we’ll do the paperwork, make all the calls,
send all the letters, collect every possible piece of evidence, compile and submit,
a strongly supported claim, and keep you informed every step of the way.

Simply call our claim line, or leave your details for a call back at a time that best suits you. Don’t worry! The claim adviser is not going to call and try and sell you something It’s just a conversation to help uncover if you are eligible to receive compensation and what steps you can take, with or without our help. We look forward to chatting with you. 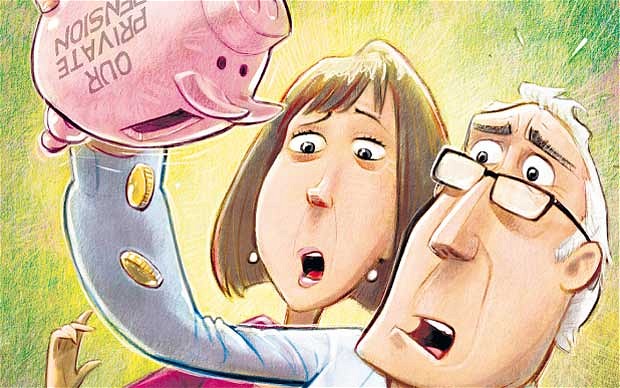 You can do a claim for free, either to the firm or person against whom you wish to complain or to the statutory ombudsman (Financial Ombudsman Service or Pension Ombudsman Service) or the Financial Compensation Scheme, whichever is applicable to your claim.

If you do need some professional help with your claim Pension Claim Consulting offers a claims service that solely specialises in handling mis sold pensions and investment claims. The cost of our service is 18% inc VAT on the total monies awarded for a successful claim

If you need to talk to us or you have some questions contact us.

With one of the lowest fees in the industry, where our competitors only let their customers take home on average between 72% and 64% after deducting their fees, our customers take home 82% of their awards. This as you will agree, makes an enormous difference in savings to get your retirement on track.