British expat retirees in Spain have made a record £4.2 million in compensations claims after being mis-sold under performing personal pensions

Submit Your Claim Now That Britain Has Left The EU

Pensioners who have flocked to sunnier climates to enjoy their golden years are nervous they have been mis-sold badly performing Self-Invested Personal Pensions (SIPPs). It is believed a staggering £10 billion worth of SIPPs have been incorrectly dealt to hundreds of thousands of Britons by unscrupulous financial advisors.

At least 70,000 British pensioners are retired in Spain and the uncertainty surrounding their pensions now Britain has officially left the European Union has resulted in a flood of claims. Successful claimants could recover up to £85,000 with SIPP claims.

In the last year we have taken on 141 claims from expats with average compensation of around £30,000.

We are handling more claims from worried expats than ever before.

Many of our clients are putting in claims now because they are terrified their pensions will plummet after the Brexit transition phase. 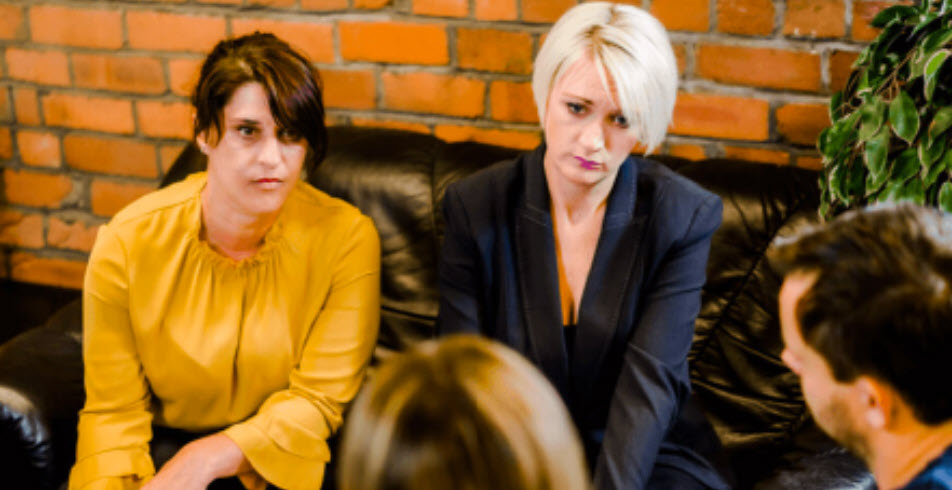