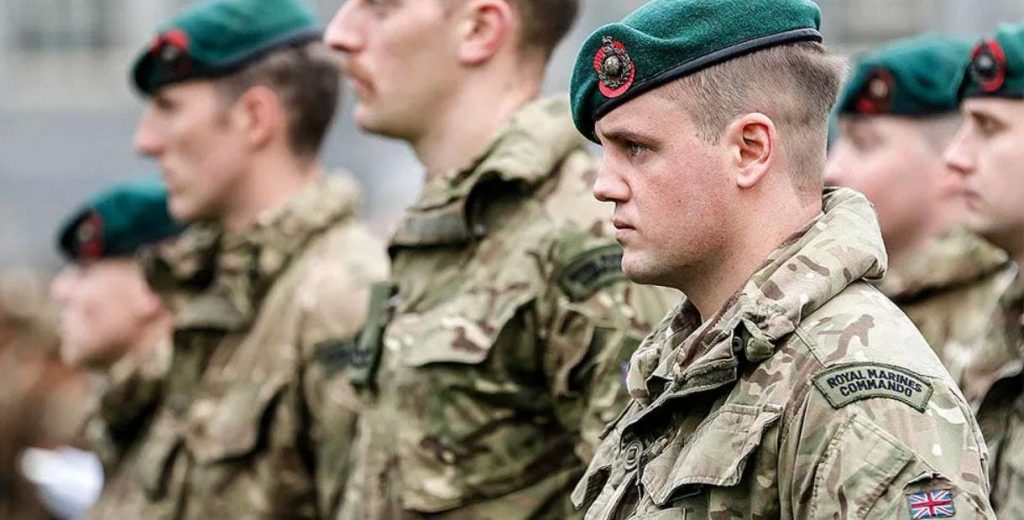 This was done to stabilise the long-term funding of these schemes.

However, in our opinion, this “deadline” may have unintentionally contributed to the current mis-selling scandal that’s threatening the retirement future of thousands of people, who transferred out of their pension schemes into private schemes, such as SIPPs.

How were people mis-sold their Armed Forces Pension?
Often approached by an introducer company offering a free pension review and using tempting incentives such as cash lump sums and “guaranteed” better returns in order to persuade people to transfer.

It’s only in rare circumstances that transferring from a final salary scheme,
such as the Armed Forces Pension Scheme, would actually be more beneficial.

Therefore, any advice to do so may mean you’ve been mis-sold and you
could claim compensation.